People of all faiths and none and in all societies have considered how people's beliefs impact on them and the rights of others. Secularism seeks to create a framework in which the rights of all in society are protected. Many pressing social issues concern different interpretations of religious privilege, tolerance and discrimination. In these resources students will contrast and critique different viewpoints on the role of secularism and religion in society. They will explore key questions:

Secularism raises core questions in all of the humanities, about how we balance freedom of, and from, religion with other rights. Check out this great range of free educational resources.
Click to tweet 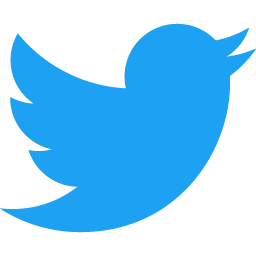 Teachers, parents, students: these free education resources can help explore some of the most pressing issues involving religion's role in society.
Click to tweet 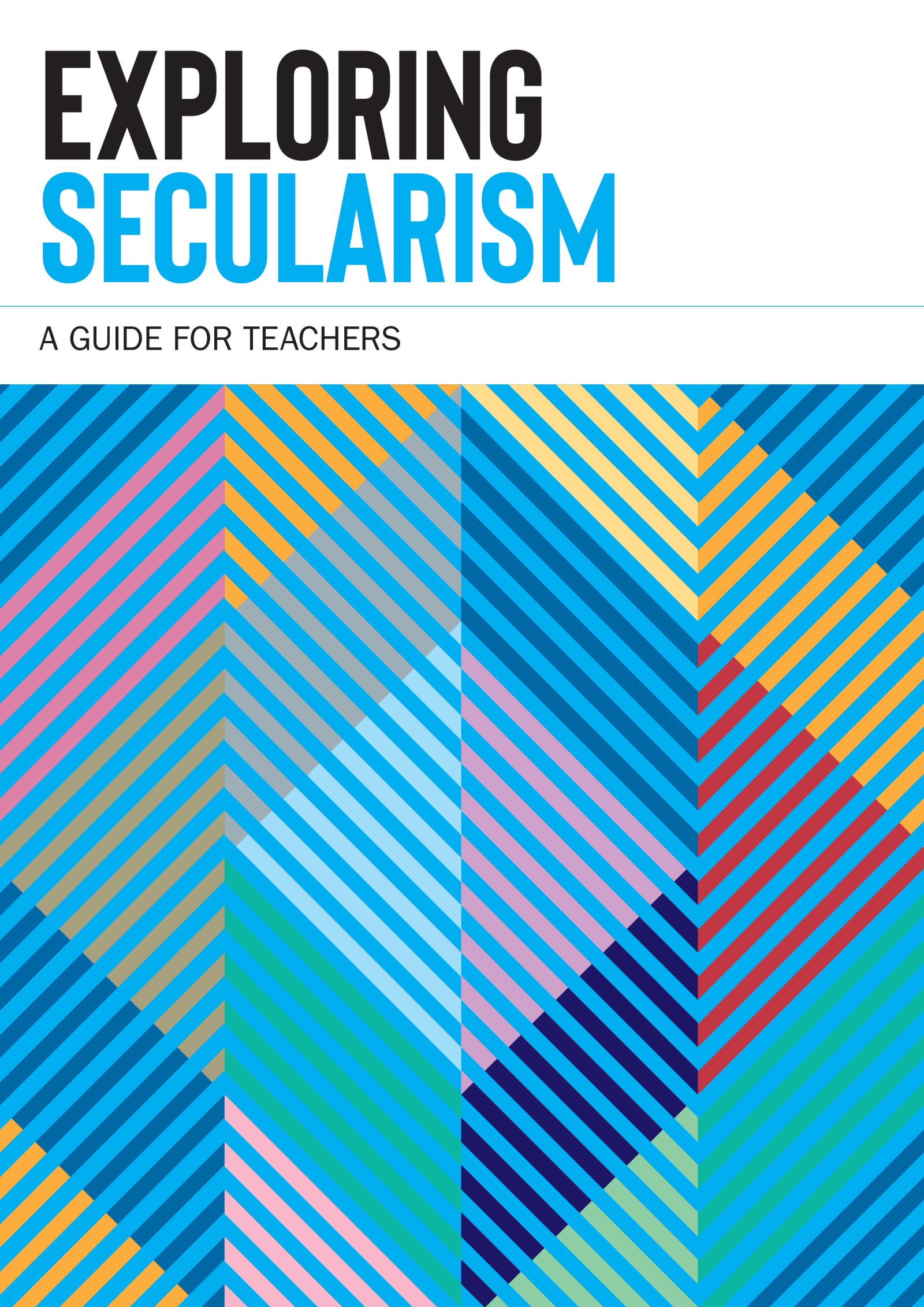 Exploring Secularism is a project of the National Secular Society. The NSS works for the separation of religion and state and equal respect for everyone's human rights so that no one is either advantaged or disadvantaged on account of their beliefs.